The last time I went to Mount Shasta was back in the summer of 2018 with two of my girlfriends for a Sound Healing event. This time, I went with my Chinese Calligraphy teacher, his wife and daughter, and one of his students (our Qigong/Self-defense teacher) for 3 days. 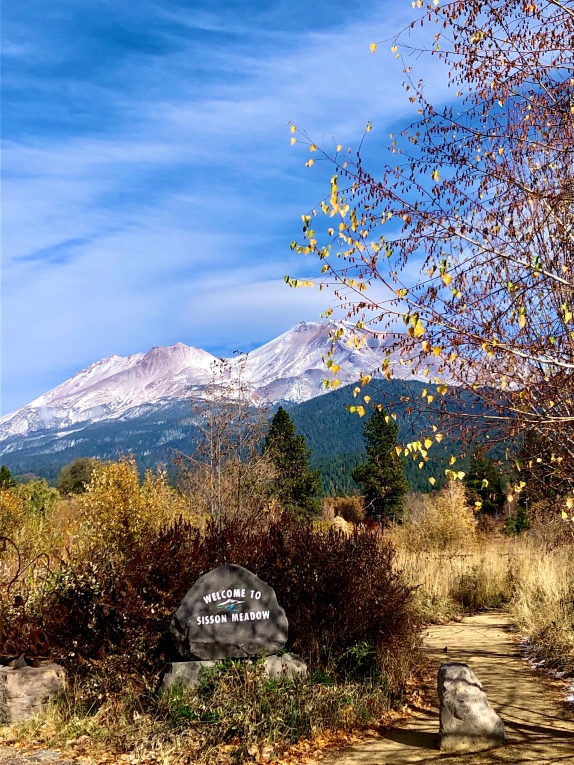 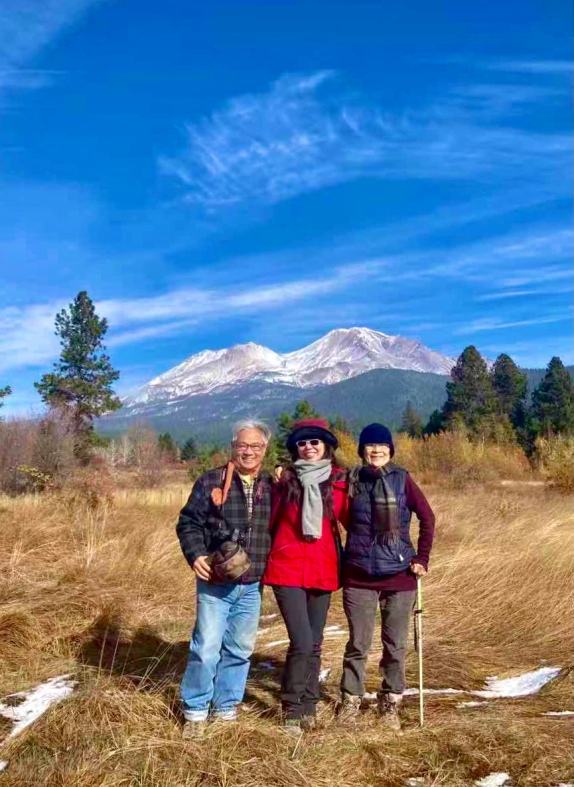 They are like my family in California. I have known them since 2011 when I begin my calligraphy classes and my first group Calligraphy Group Exhibition was in 2014. Unfortunately, I stopped my classes after that due to personal issues but we stay in touched and finally I picked it up again in 2019 from the beginning. 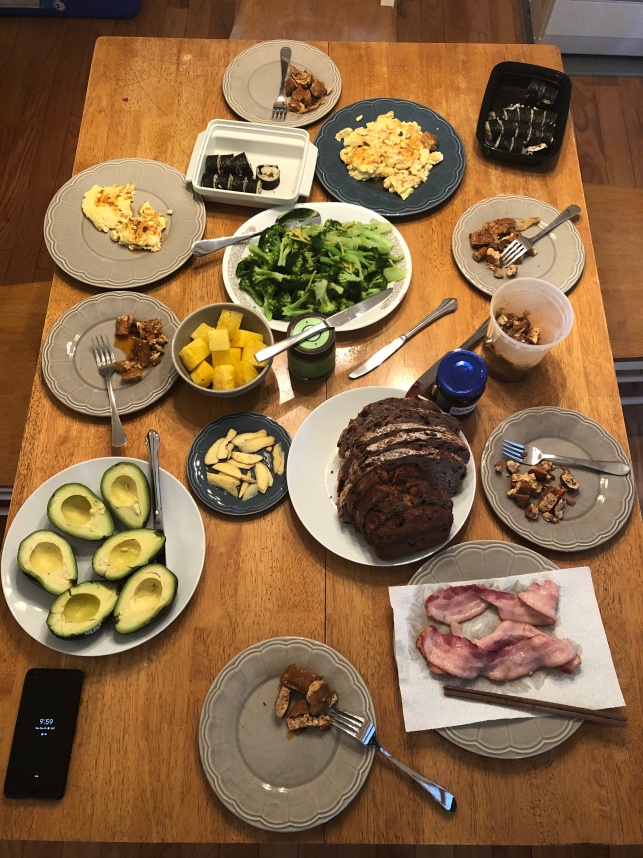 They said they haven’t been out since SIP in March so we decided to go to Mount Shasta for 3 days. From the Bay Area, it’s about 4 hours drive. We stayed in an Airbnb with 3 bedrooms/2 baths, a good size kitchen and dining area, and surrounded by lots of trees. It’s very closed to the Sacramento River Headwaters and the downtown. We brought most of our food to make our breakfasts and dinners; however, they have three supermarkets in the town as well. 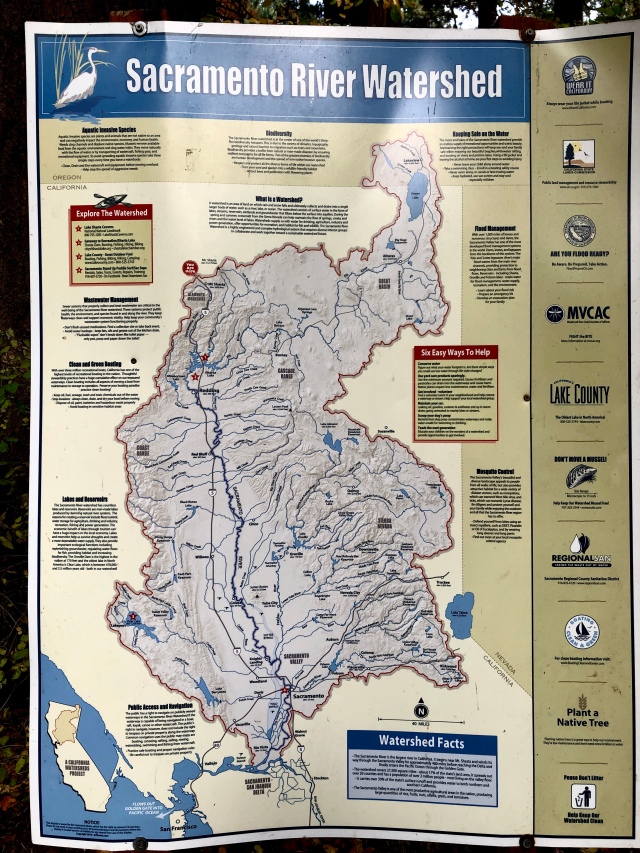 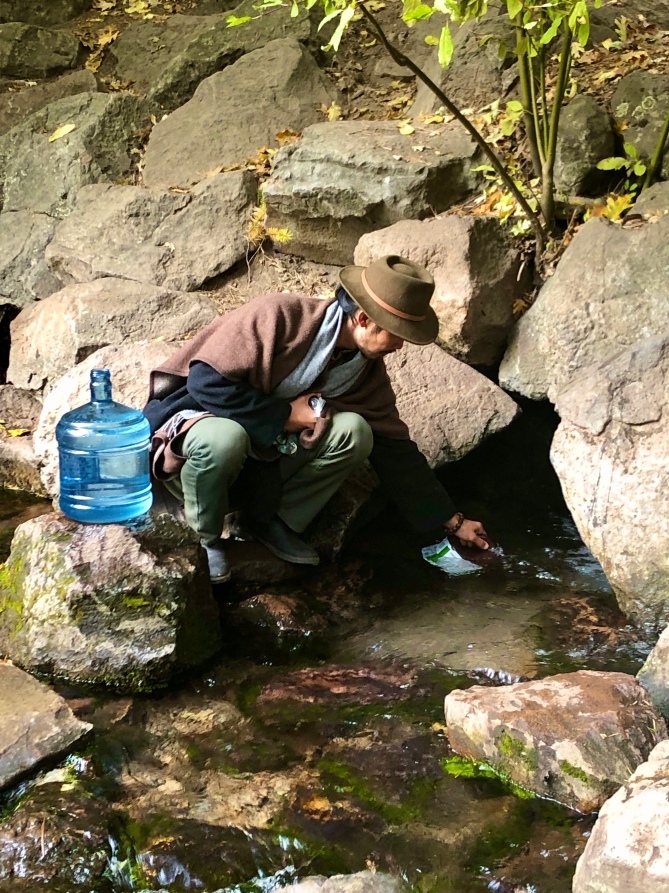 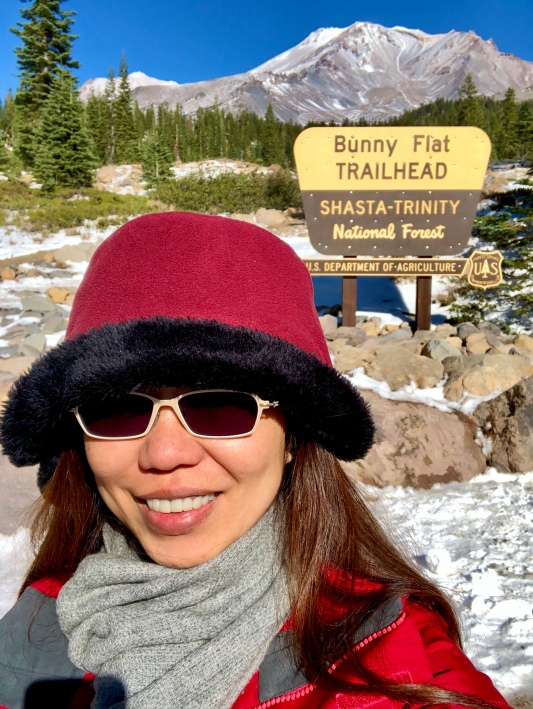 When we were there, only the Bunny Flats trail is open, we couldn’t drive to Panther Meadows Trailhead (upper). As far as the Bunny Flat trail, it’s covered with snow.  There aren’t many people there so it’s kind of nice.

Burney Falls is an easy walk and very well worth it. The falls are huge!!!

We had so much fun. Three days is too short so we are thinking about where we want to go in December!!! LOL

Article in this blog